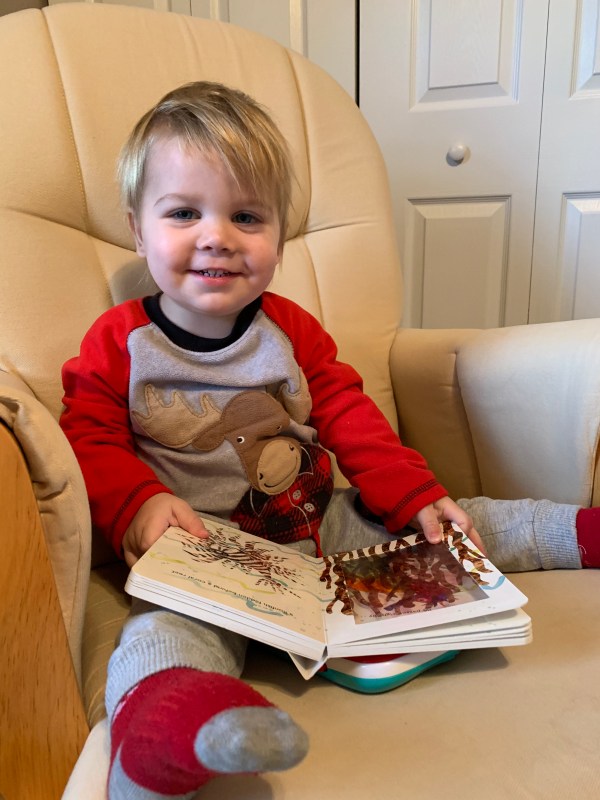 Listen to this blog: https://anchor.fm/meghan-greenwood/episodes/Llama-Comprehension-erd68h

Every evening it’s the same routine. Brush teeth, bathtime, an attempt at the potty, and stories before bed. He loves to curl into my lap, often backing up from several feet away (*cue the reverse sound a truck makes*) and then plopping down once he’s reached my legs. We sway gently on the rocking chair. The door is now closed, the night light is on. A calming environment for my 20-month old.

He eagerly points to a stack of books. We have read the same books for more nights than I can count. But he loves them. And gets excited about some of the pictures. Pointing not-so-gently and asking, “What’s that?”, over and over again.

Slowly, I’ve witnessed his growth in understanding. He sees a comb in the book and then points to his own sitting on his toy box. He sees a giraffe and looks up to notice a similar one on his wall.

But last night, he surprised me. As we’re reading ‘Llama Llama Red Pajama’, which is a super cute, rhyming book about a baby llama stubbornly refusing to go to bed and innocently worrying that mama llama has left for good, he turns to his side and burrows into my chest. I look down and his big blue eyes are staring right at me.

“Mama,” he says ever so sweetly.

It was hard for me to continue without tearing up. He suddenly knew what the story was about, he was making the connections. Proud mama moment as his brain certainly gained another wrinkle.

At the end of the story, mama llama assures baby llama that she’s always near. I mimicked mama llama’s actions as we finished, kissing him on top of the head 2 times.

As I tucked him into his crib with his favorite blankie, I knew that my baby was no longer a baby. He was a big boy in the making. 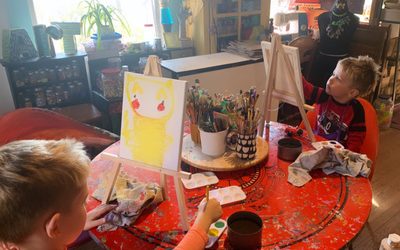 Listen to the podcast: https://anchor.fm/meghan-greenwood/episodes/Involve-Them-Young-e1jo2f1 One of the biggest complaints from parents seems to be the lack of time for themselves. Between work, chores, and caretaking, adult extracurricular activities seems to be... 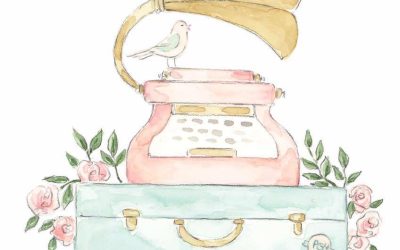 Jacklyn is one of the co-owners and creators at Songbird Artistry, a unique gift shop located in the Lawrenceville neighborhood of Pittsburgh. Songbird Artistry provides a space for independent artists to showcase their wares; they also produce their own items and... 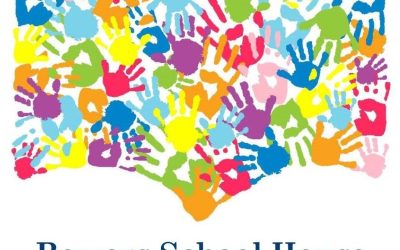 Mary Robinson is the owner of Bowers School House, a Preschool and Learning Center located in Venetia, PA, southwest of Pittsburgh. Mary utilized her design firm and construction management background to open and staff a highly knowledgeable group of educators for...