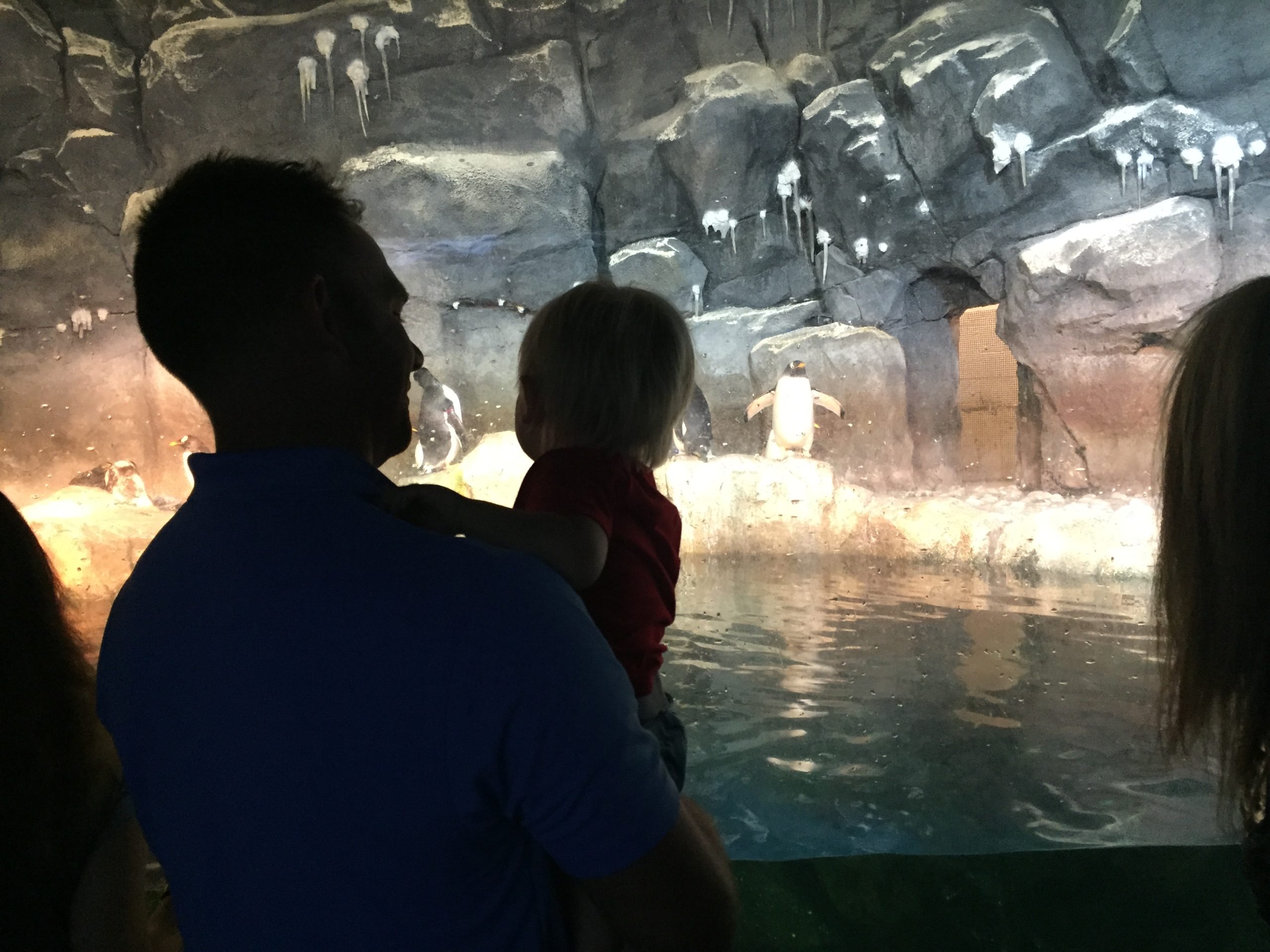 Listen to the podcast: https://spotifyanchor-web.app.link/e/TlfLKf1rkvb

With the season of gratitude fully underway, this time of year often leads to reflection and perhaps trips down memory lane. Some of those memories are bright, putting a smile on your face or bringing a tear to your eye. Others…not so much. Maybe they make you cringe or stir up deep-seeded emotions that you wish would stay buried.

One source of stress that is most often talked about during the holidays is the family dynamic. Folks, that for better or worse, are connected to you by blood. Sure, they may have contributed to your well-being or helped raise you, but your gratitude for their sacrifice should come with boundaries.

Case in point. A friend of mine told me recently about a father figure who feels owed – owed for working hard when she was a child, owed for attempting to do what he thought was right, owed for being alive. While she certainly is thankful that he put food on her table and a roof over her head, years of disagreements and misunderstandings have left a bad taste in her mouth.

We talked about what she truly owes him and what he thinks she owes him. In truth, she doesn’t owe him much. He decided to have a child all those decades ago, she didn’t choose it. He took the job that turned him into a bear and refused to downsize their living quarters for a happier life. She would’ve been happy wherever they lived. He turned to the bottle when times got tough. She didn’t ask him to do anything but be there, listen, and accept her.

Now, during her adulthood, she finds herself constantly butting heads with her dad. He doesn’t like her beliefs, her priorities, or her lifestyle. He makes it a point to argue with her at every function and always defaults to guilt – trying to guilt her into agreements and gratitude above all else.

While she does care about her father, she has set major boundaries over the past few years. She decides if and when to talk to him and what exactly to share. With his reluctance to travel, she makes trips to see him sparingly. She is also very cognizant of what she says to other family members in an effort to avoid word traveling and creating more awkwardness.

With these boundaries, however, she does feel relief. Relief in her own skin and relief that she is doing the best she can do for her husband and her children. She sees her dad maybe once a year, and it’s usually not around a major holiday – it’s on her time when she feels confident in her ability to say thank you, but not feel like she owes him everything. 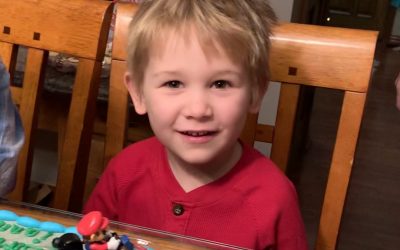 What does it mean to be self-compassionate?

Have you ever criticized yourself after something bad happens? Did you call yourself names? Did you wish you were different, or better, or worse yet, anyone else? Have you ever been in a situation where you think you're not enough? Let's try another perspective. Say a... 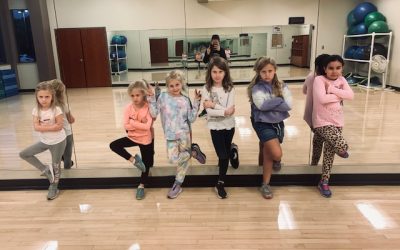 Listen to the podcast: https://spotifyanchor-web.app.link/e/SxzrrzNKLub As adults, we sometimes feel like we're back in kindergarten, unsure of how to navigate making new friends. We may be unhappy with our current friend circle, or we are simply hungry for more... 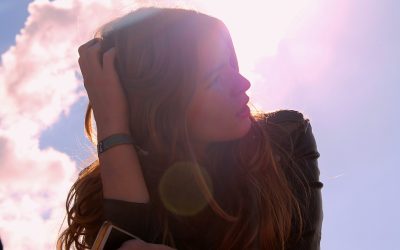 Regret IS the Ultimate Motivator

Listen to the podcast: https://spotifyanchor-web.app.link/e/LS1EgpK8nub Why did I or didn't I do it? If only I would have *blank*. If these phrases often pass through your psyche, then you're likely feeling unremitting regret. According to Sarah Madaus and Erica Sloan...